Microsoft has officially announced the availability of the final version of its Office 2021 release for Windows and Mac users. Following the release of the preview version in the first half of this year, Office 2021 has been refined and is now available to users.

It includes virtually every change that has been added to the suite of programs in Office 365 over the past 3 years, although some features remain exclusive to subscribers. In addition to the main programs Word, Excel, PowerPoint, and Outlook. 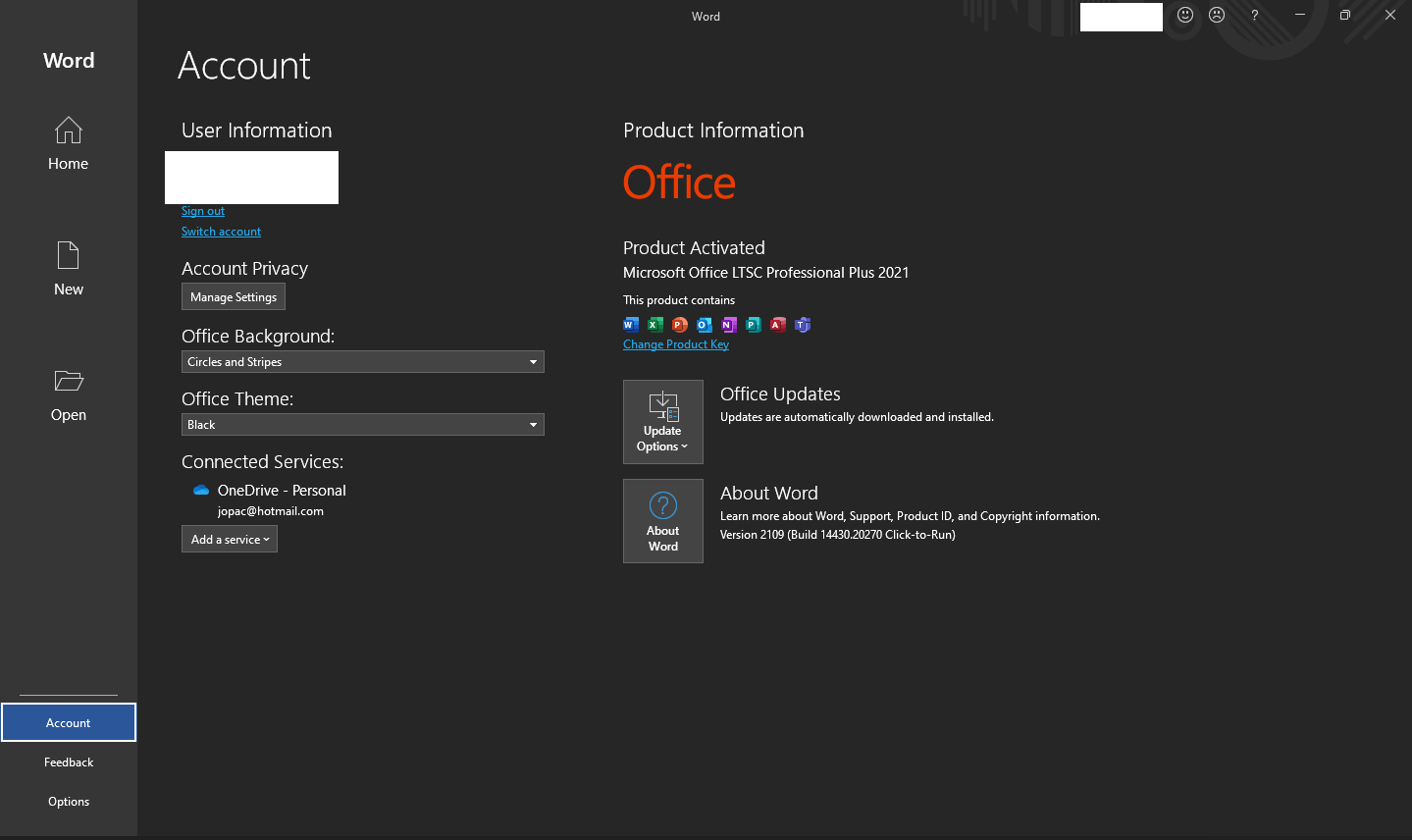 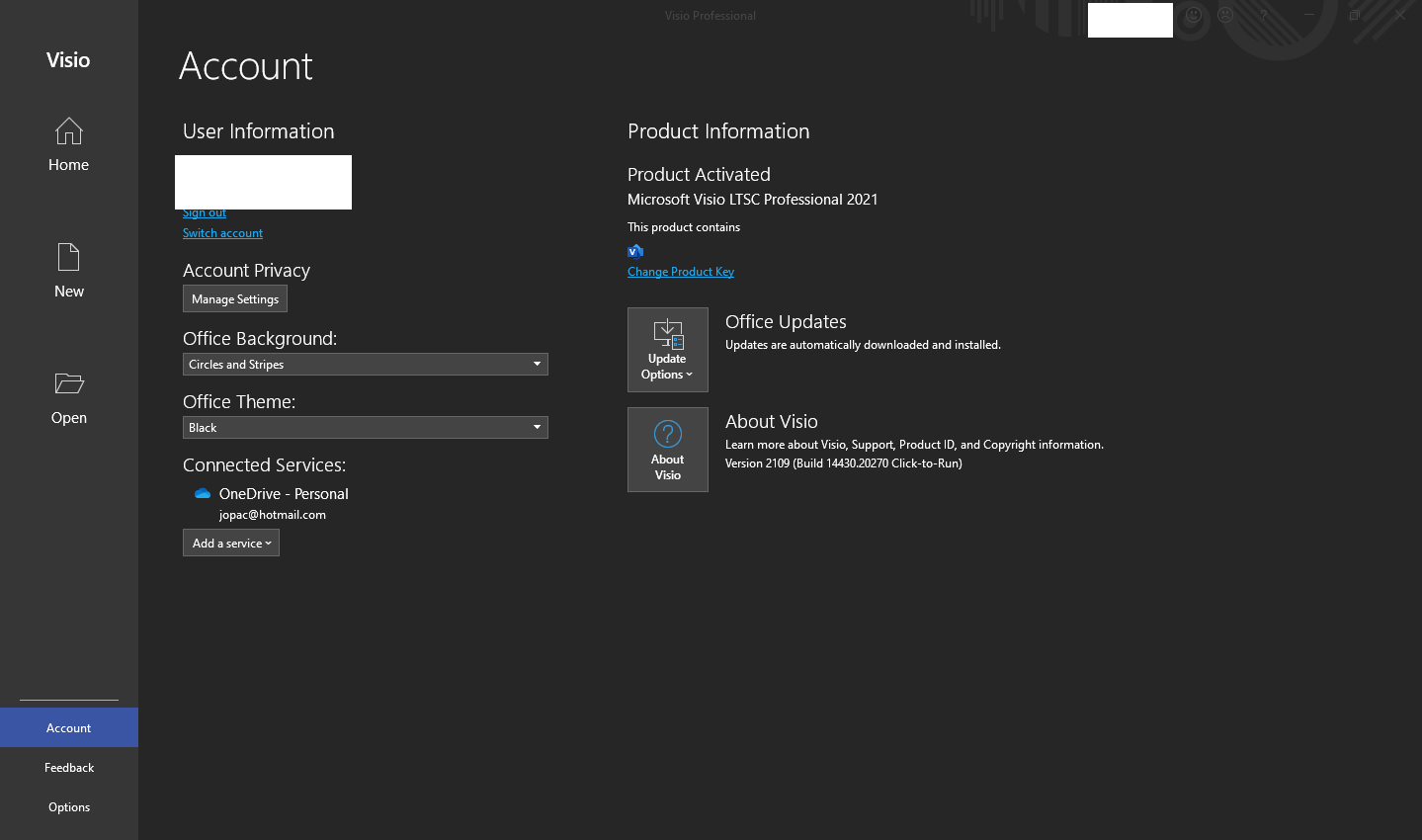 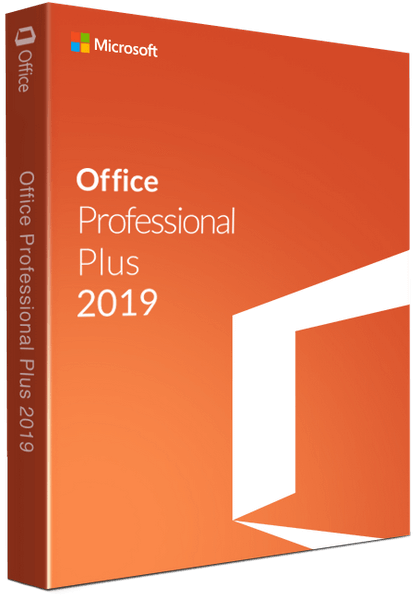